Beginner Guide to WebVR on Daydream 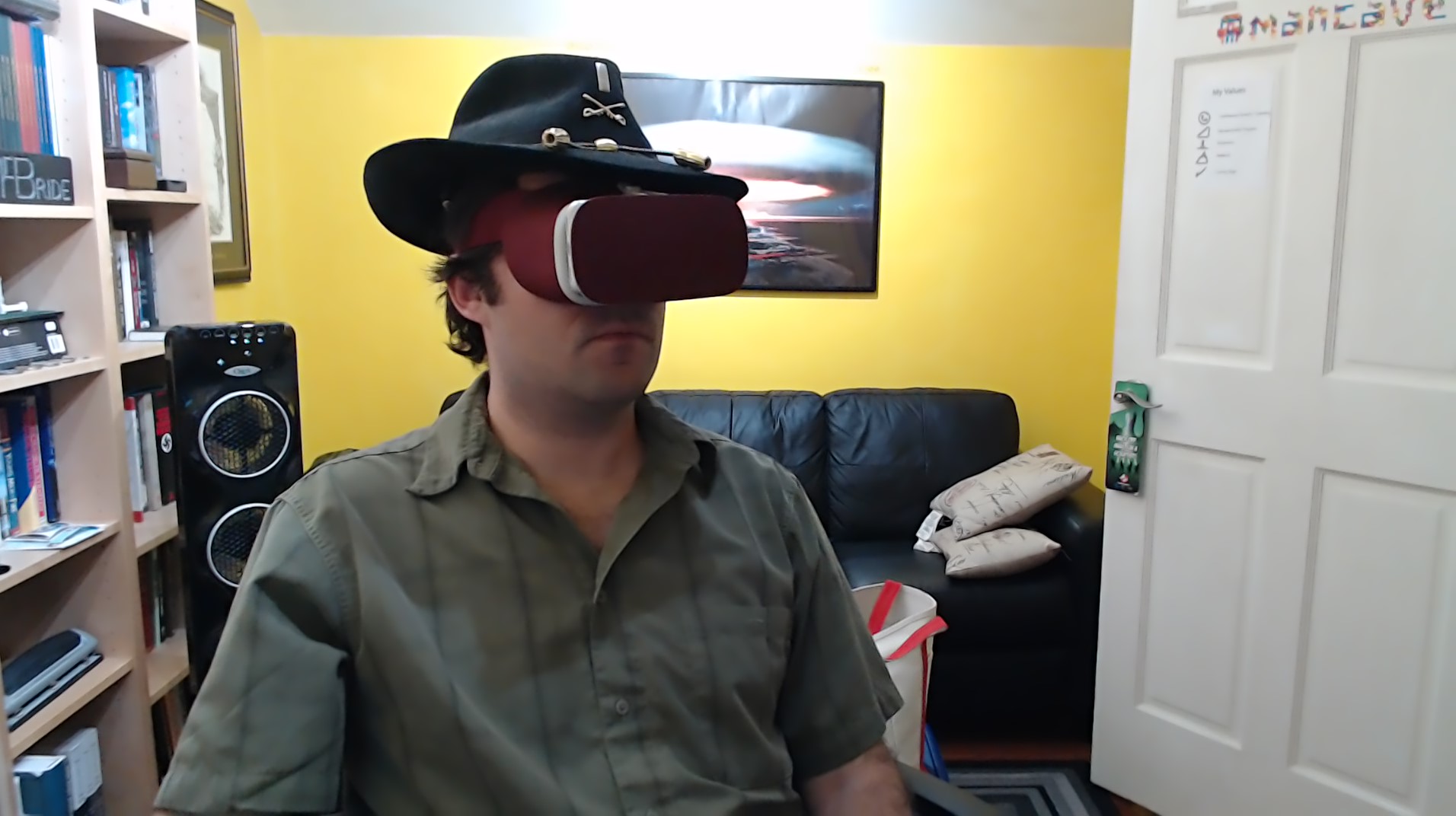 Earlier today, I was pleased to discover that FedEx had shipped me an important package. No, this wasn't Christmas a week early (...or was it???). It was the brand-new Pixel phone and Daydream VR set that Fullstack Academy is loaning during the two months of my senior phase.

After ripping open the box, getting all the cords untied, and getting the updates installed on both the phone and the Daydream controller, I slid the handset into the headset (say that 5x fast) and materialized in a three-dimensional forest.

Fast forward thirty minutes, and I was staring at the very cool VR menu of Daydream-enabled apps. There were 360 degree panoramas in Google Photos, VR cinema mode in HBO Go (perfect for re-watching Westworld Season 1), and even a VR-ified version of the very-frightening LAYERS OF FEAR.

What more could a web dev want? Well, I suppose Chrome...

To be honest, I was really surprised that Chrome didn't offer a VR mode out of box on the Pixel. I wasn't necessarily expecting a something as advanced as Facebook's VR-first Carmel browser, but I was expecting an experience similar to the "VR cinema" apps with support for WebVR out-of-box.

After all, a few months ago, I put together a basic VR app using Aframe of the IBM mainframe my grandfather worked on in the 60s, and I'd love to be able to view my app on the headset.

The bottom line is that this is not currently possible out of box. However, this guide will help get you there! Isn't that a nice guide?

Step One: Enable Developer Mode on your Pixel.

By default, Google hides the developer menu on modern Android phones about as well as my father would hide Easter eggs when I was a kid. Well, at least the developer menu doesn't stink up your house after remaining unfound for months of end. Spoiler Alert: if you navigate to settings menu, go to “About device,” and touch the “build number” seven times. I'd mention that this reminds me of some Buddhist thing where you recite the Buddha's name seven times, but that would totally mix up my religious references, so I'll leave it at that. 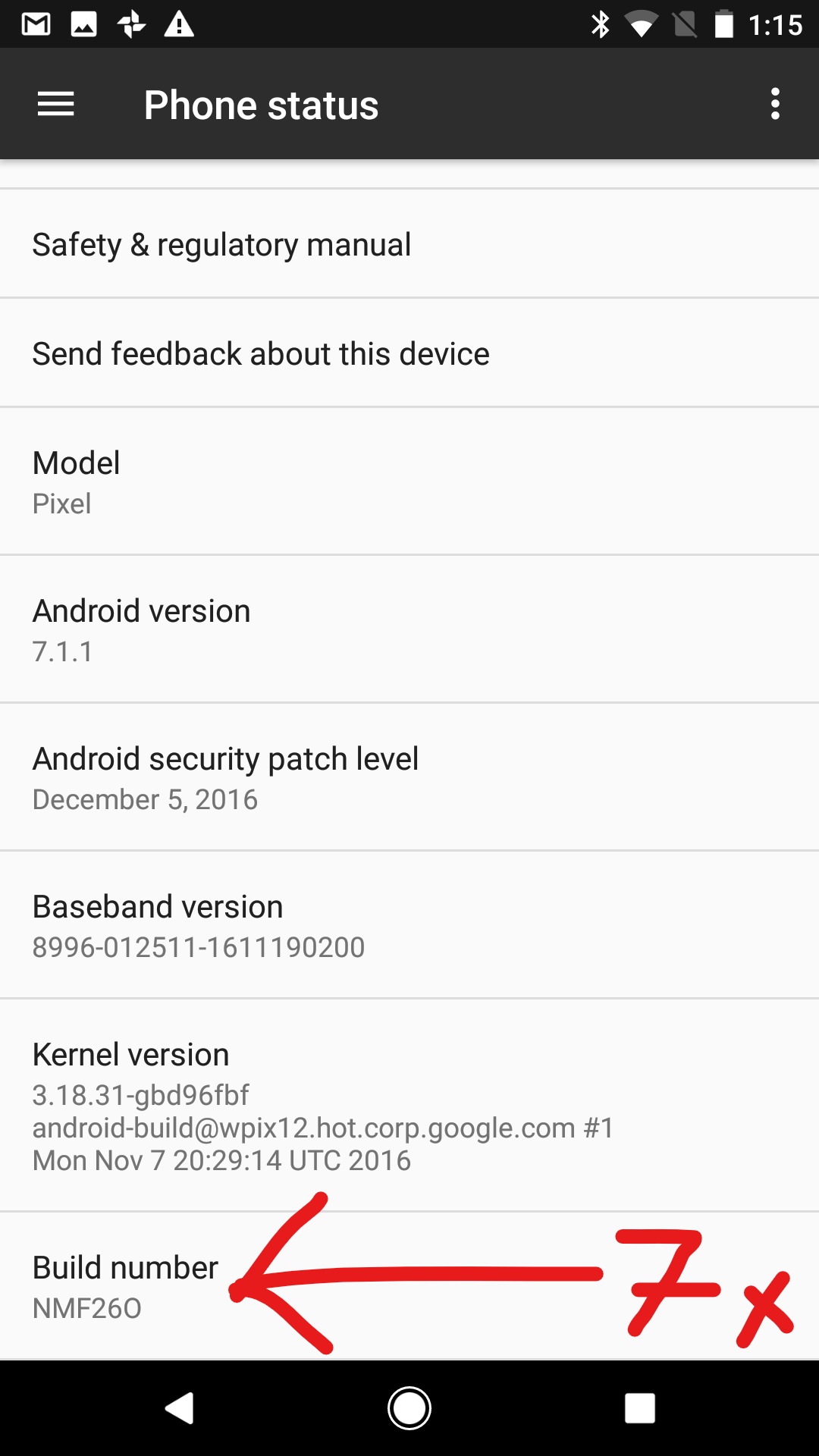 In any case, if you go back to the main settings menu, you will now see a super-secret-squirrel menu named Developer Options. Head into developer options and you can turn on developer mode. Booyah! +100xp 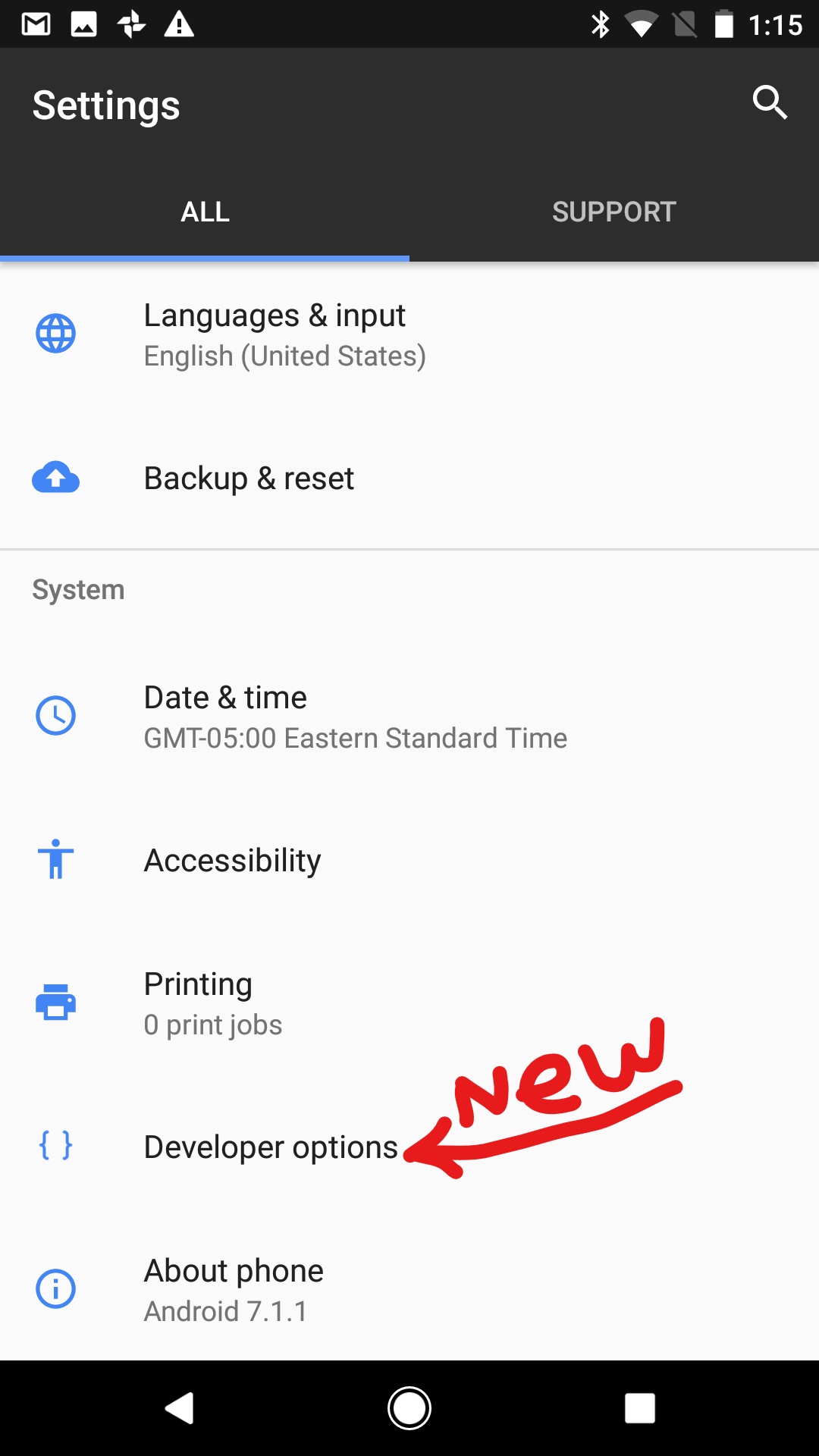 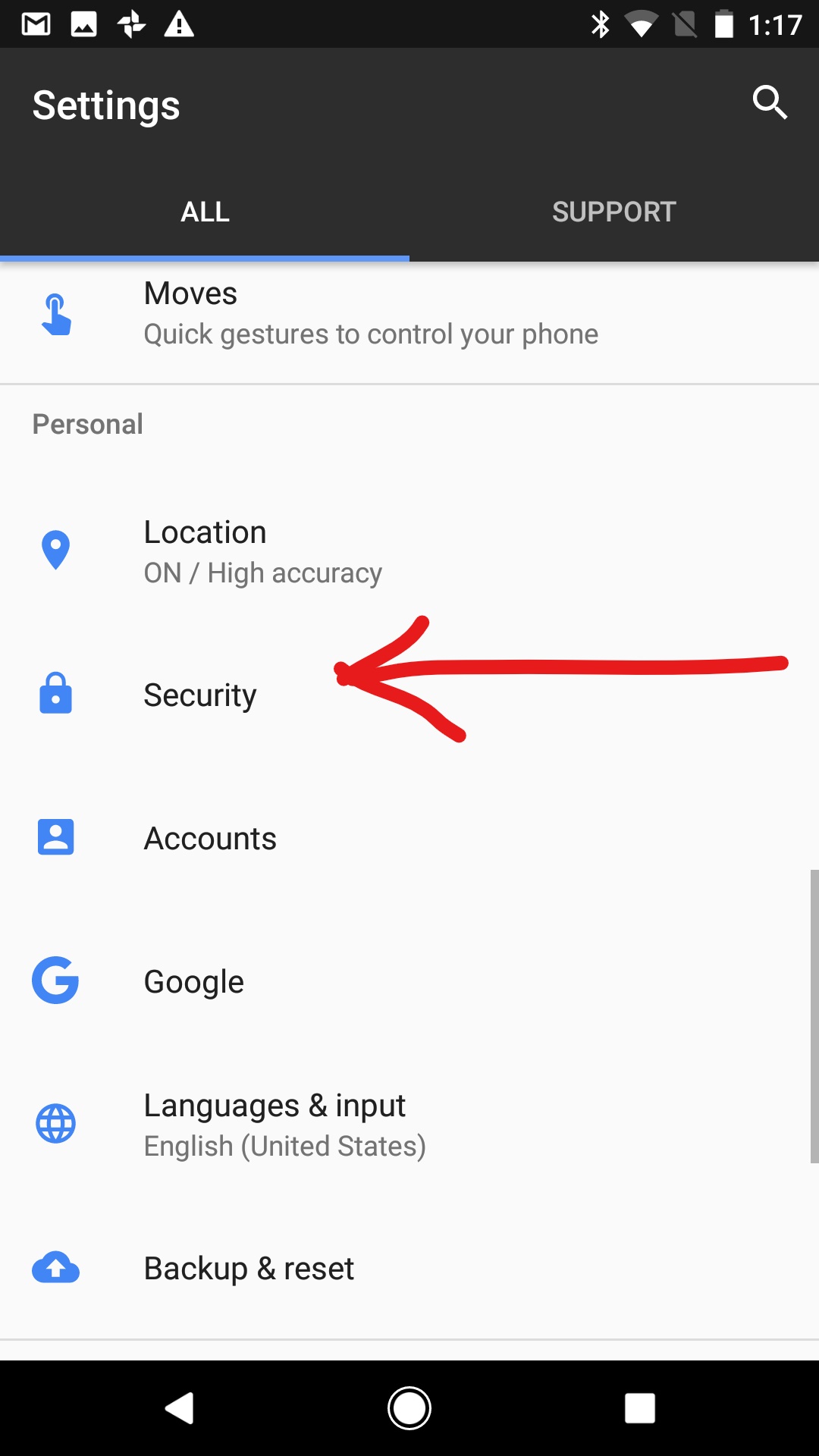 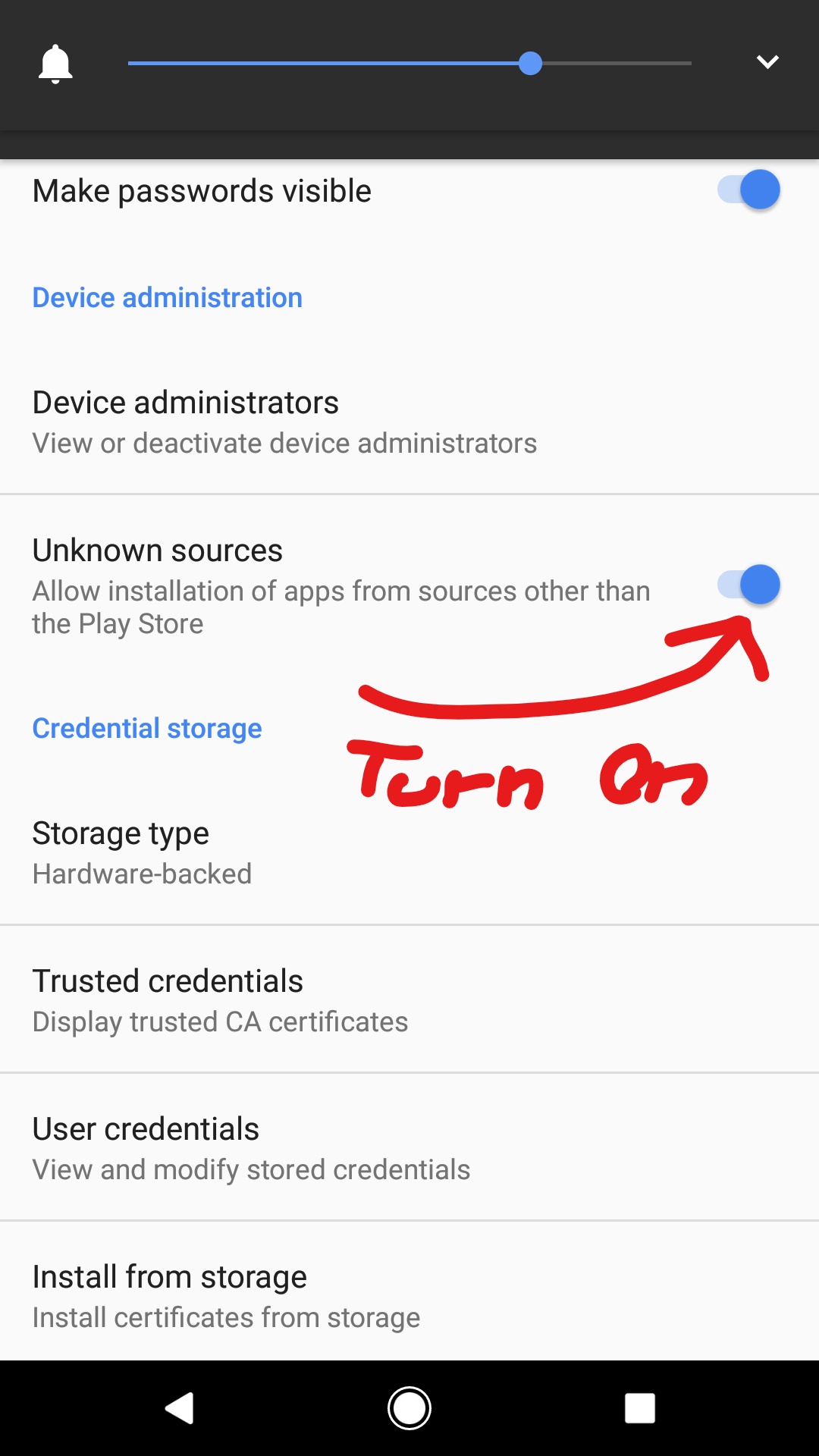 Here is an image of my current Daydream WebVR toolset:

And here's the use case for each of these tools:

Chrome has recently added beta support for WebVR, but it has not yet made it out to the normal versions of Chrome. To get access to sweet sweet web apps that wrap your reality with a soft VR glow, you need to get a copy of Chrome that has the fresh bits. While Chrome Beta or Chromium in the App Store supposedly work to a limited degree, the Google WebVR team STRONGLY suggests sideloading the latest nightly release of Chromium pushed to webvr.info. 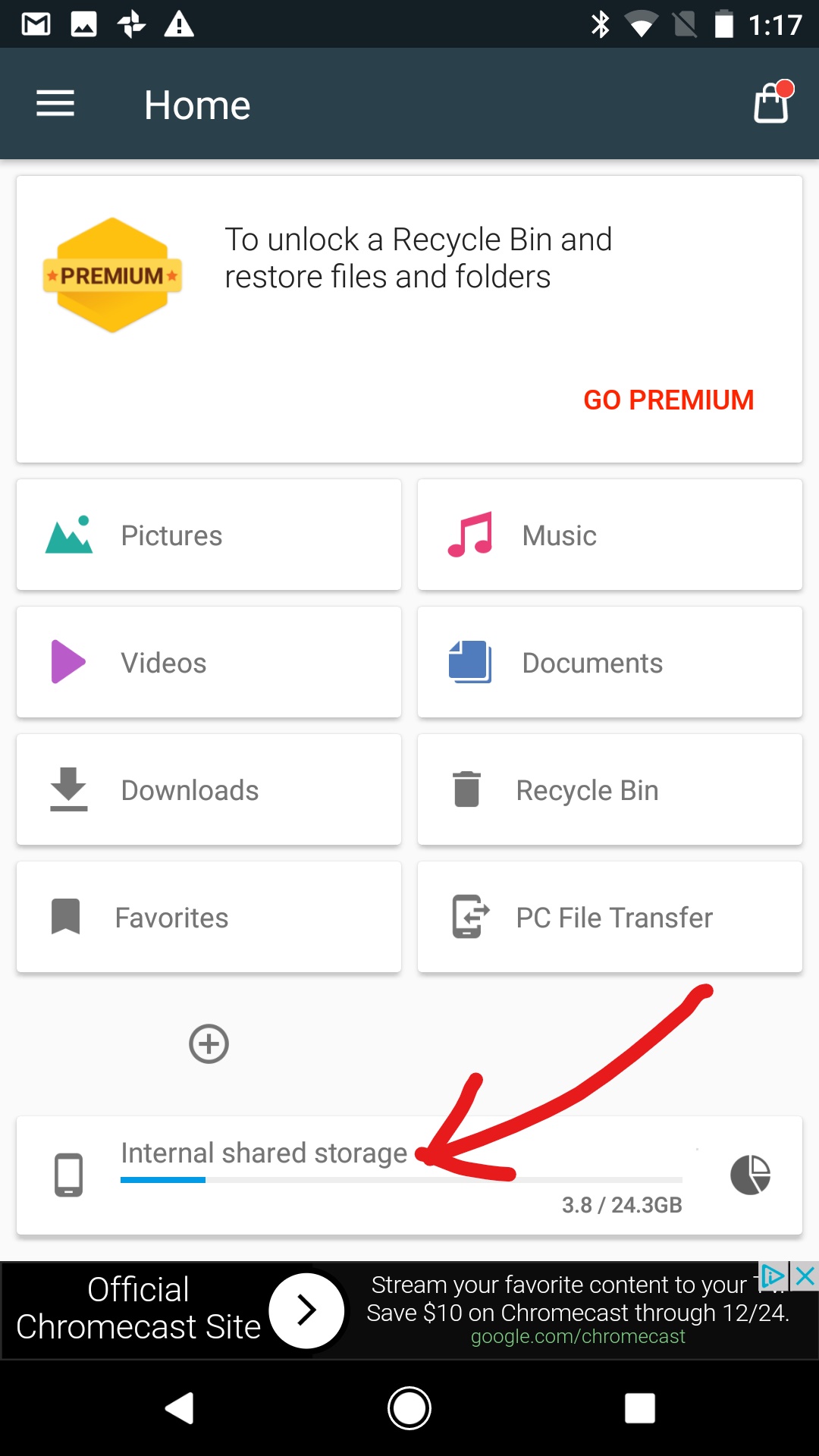 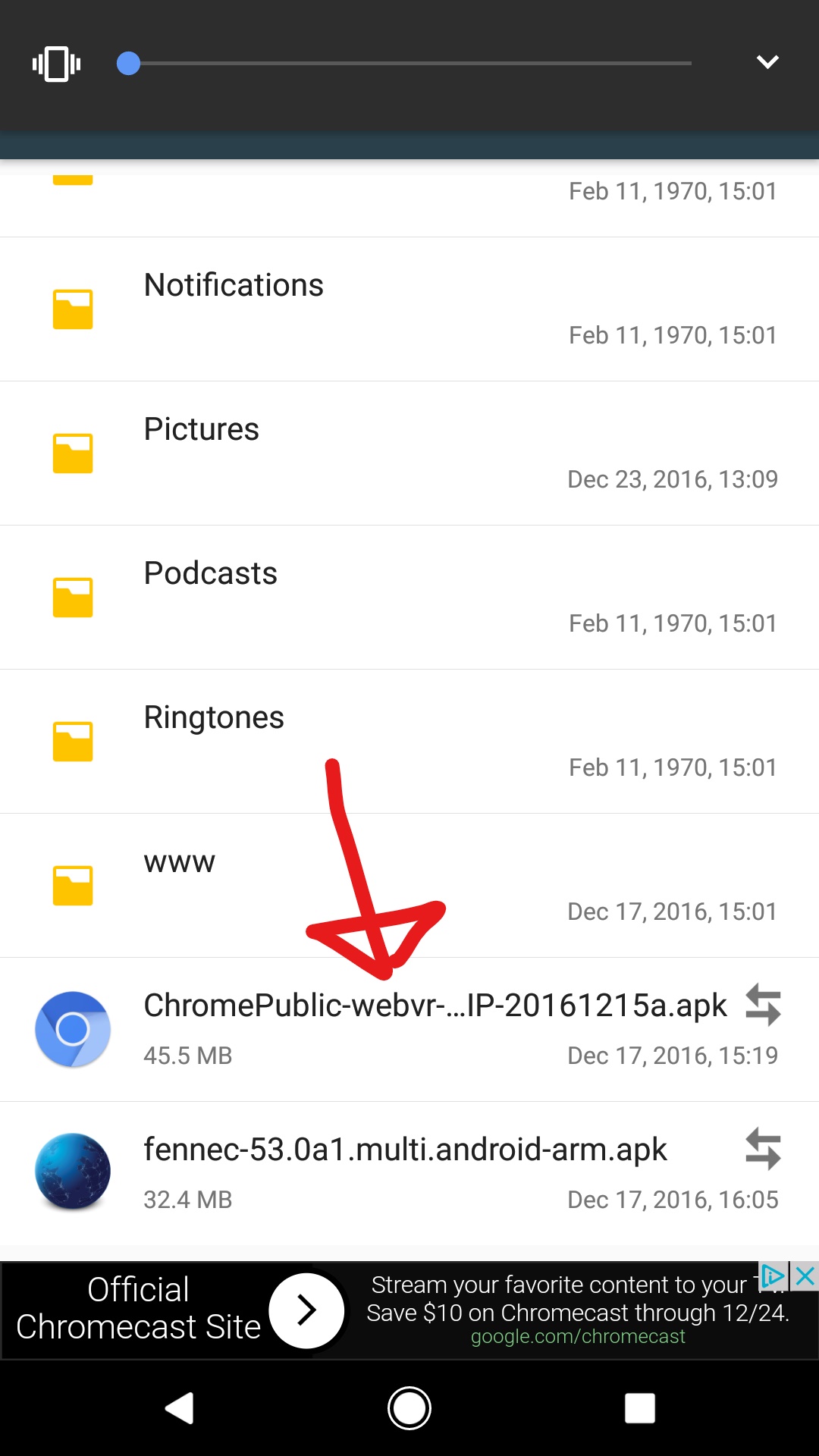 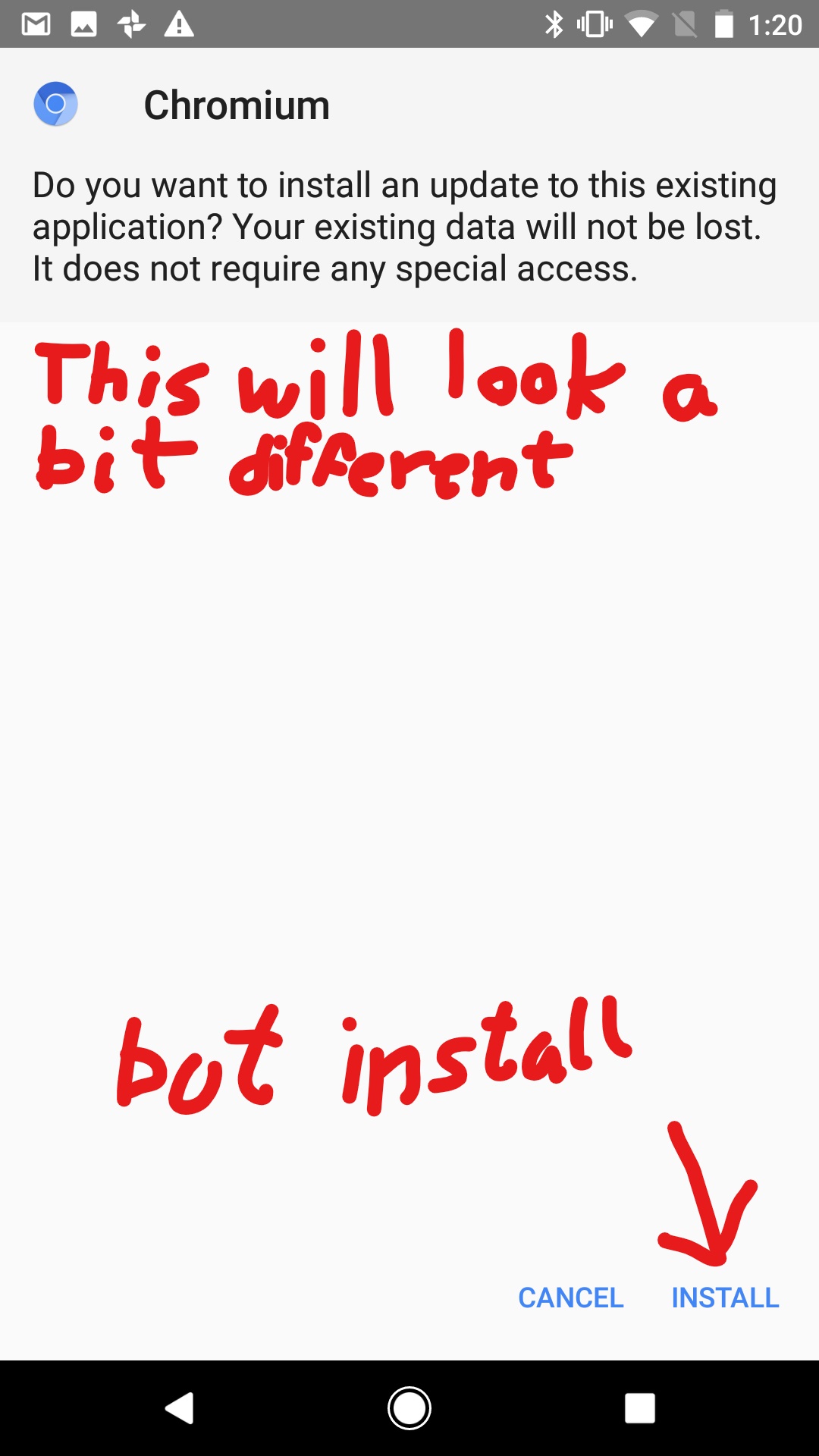 Go to chrome://flags on your phone and enable the following options: 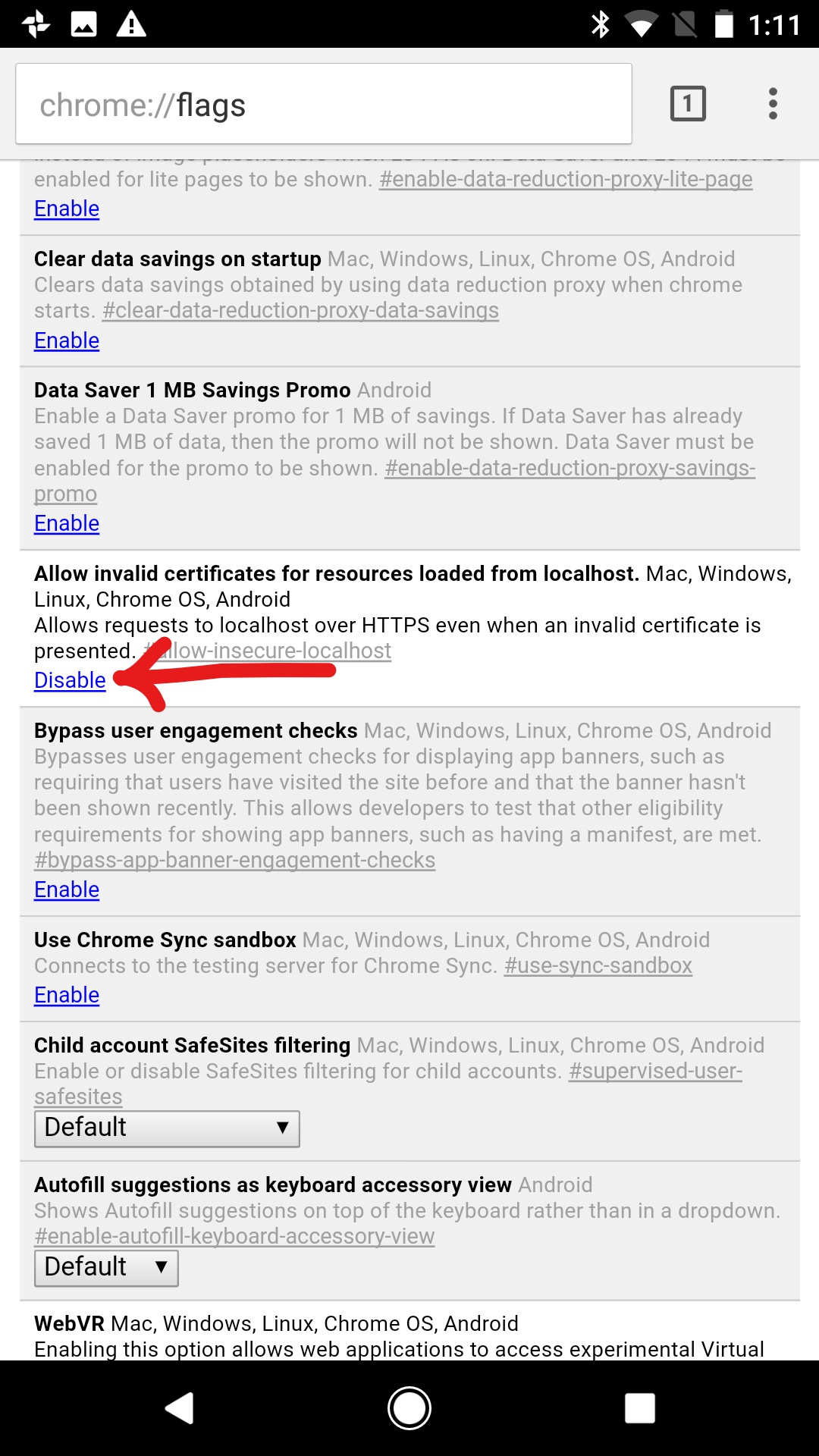 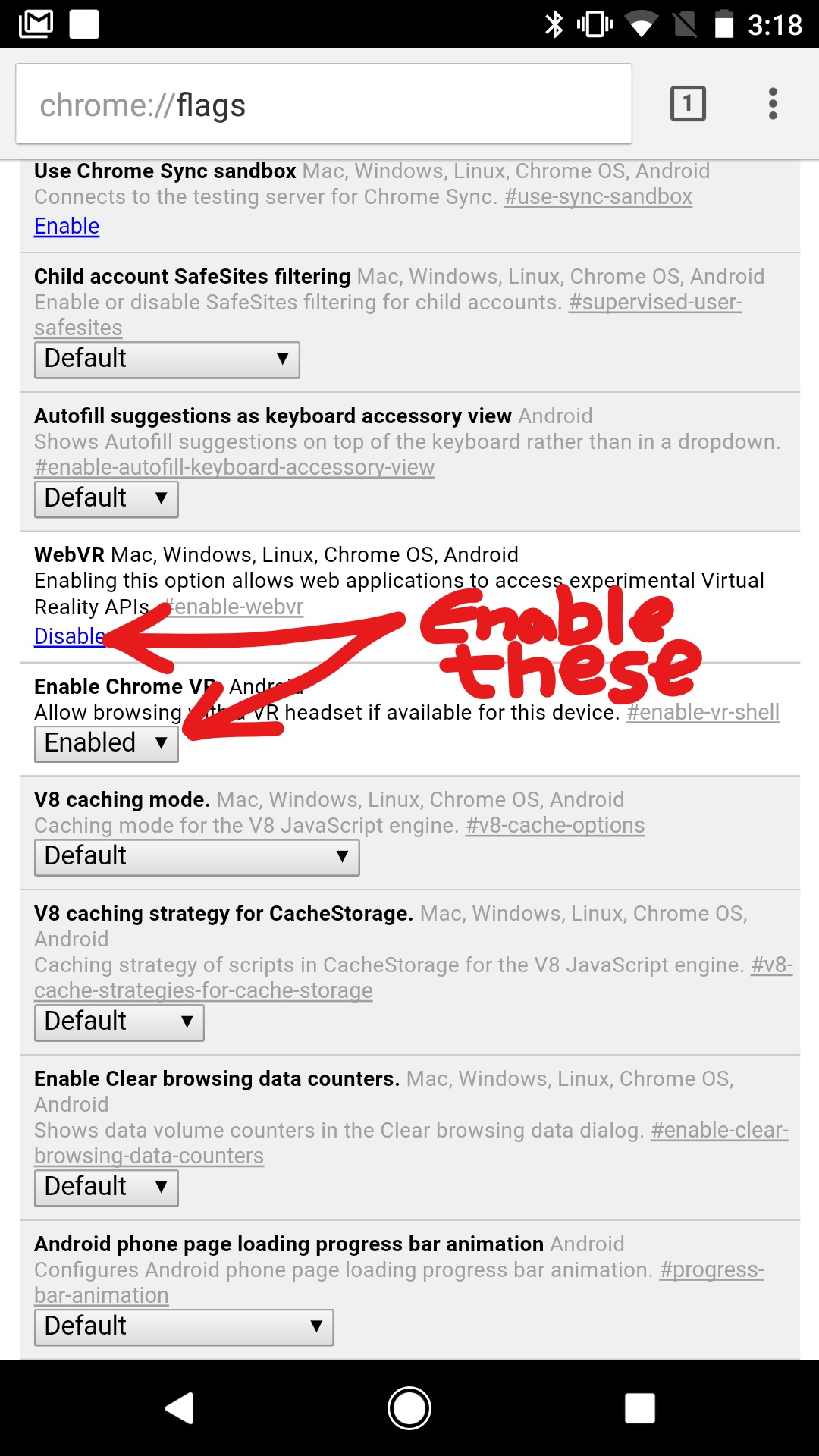 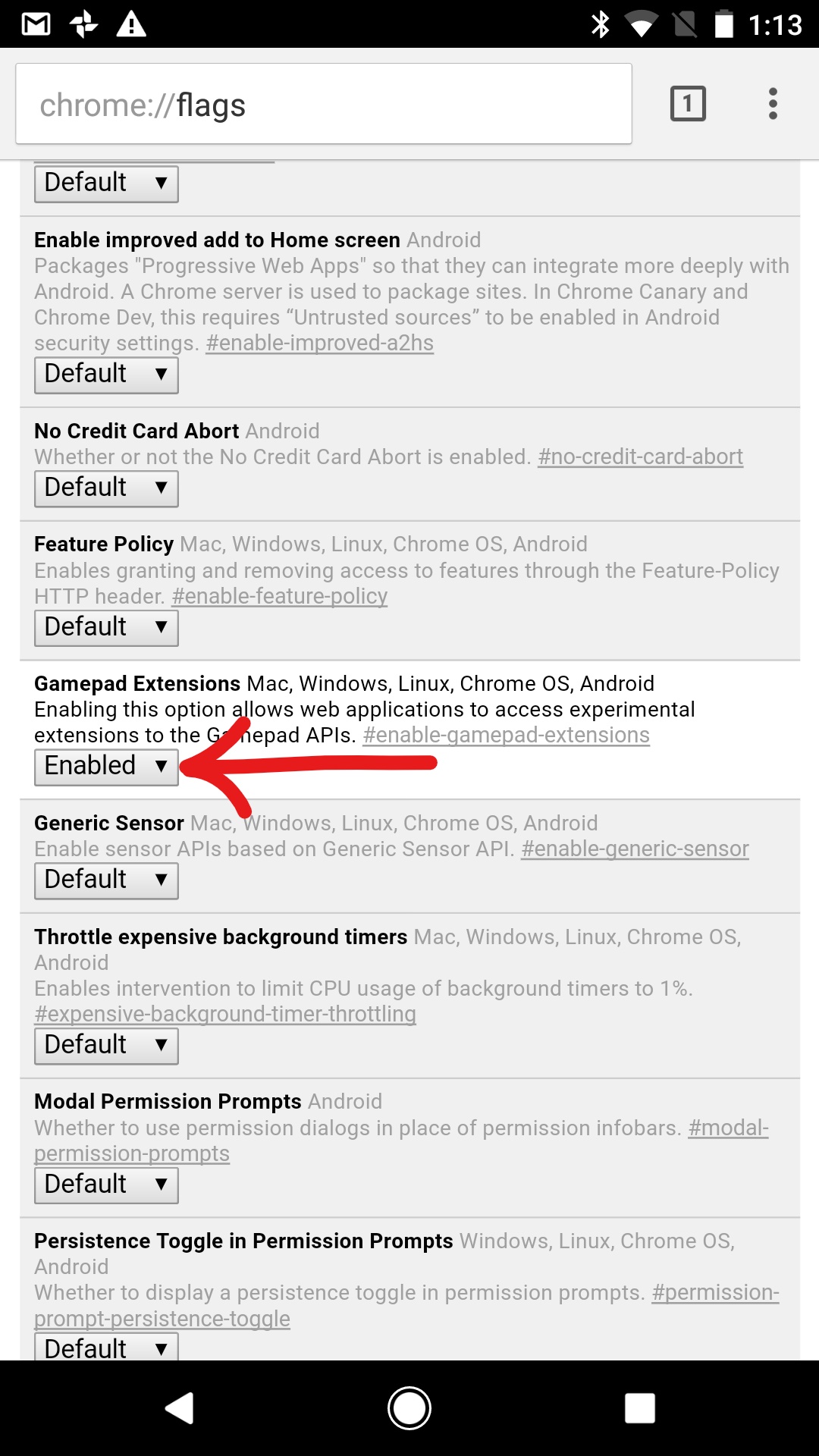 For additional suggestions from the Chromium Team, read this

Finally, test that you can render WebVR content by checking out this site using Chromium on your Pixel.

Supposedly, this message disappears after 30 seconds and loads the app, but that did not work for me.

Because off-the-shelp boilerplate from A-Frame and ReactVR seems to only offer live-reloads over http, this workflow is incompatible with the Chrome security restriction that the Daydream can only render WebVR over https.

Possible solutions for this problem include:

An ideal solution would allow remote debugging of the WebVR application running on the Pixel in Daydream mode to be able to capture performance data to ensure 60fps. For this to be accurate, screen mirroring will likely have to be disabled.

When your app is ready for deployment, you will have to register your server with Google as a valid endpoint for WebVR.