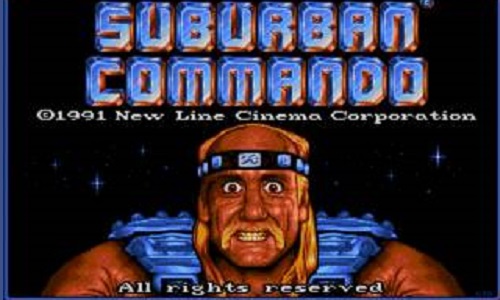 One of the largest impacts of the demographic shift from Baby Boomers to Gen Xers to Millennials has been the shift in preferences from the single-family homes, privacy, and quality of life offered by the suburbs to the walkable amenities, night life, and easy public transit options offered by urban neighborhoods or close-in suburbs. This trend has led to rapid gentrification of city neighborhoods, and it continues to have follow-on impacts on marriage, family formation, and all sorts of other aspects of society. It also generally increases the cost of living and probably accelerates the proliferation of dual-income couples.

All of this is great, but it's clear that most major employers have missed the boat on this shift. For example, my IBM office is located about 24 miles from the DC city center off what is called the I-270 "Technology Corridor." Stretching from the Beltway to Frederick, Maryland, the I-270 technology forms the backbone of the Upper Middle Class economy of Montgomery County, MD. In truth, I-270 is really a Bio-Technology Corridor made up of public and private sector researchers and physicians anchored to the area by proximity to Walter Reed and the National Institute of Health. Although IBM was an early investor in the Technology Corridor in the 1970s (undoubtedly due to handouts from Maryland), most IT employers have left the area. Some have shifted to the Reston/Herndon Dulles Airport corridor lured by tax breaks and government handouts from the Commonwealth of Virginia. Others have moved downtown. The net result is that my IBM office is spatially and spiritually distant from all of the major technology vendors, government vendors, and the rapidly growing DC start-up ecosystem.

This has all sorts of negative impacts on the company:

IBM is risking it's long-term survival by letting the Baby Boomer suburban commandos make all of the decisions about where offices should be located. These individuals don't know the value of young talent, of tapping into major research universities, or of having closer collaboration with any of the major tech hubs in DC or in Reston/Herndon, and that's a shame. The result in increasing pressure to shift the office further and further out on the technology corridor for the convenience of older workers.

Yesterday, I finally had the chance to go to a DC Tech networking event, and I had all sorts of conversations around the interesting and innovating things happening in the larger tech community. Young people are coming up with disruptive ideas, meeting VCs, and starting ventures in 1776, DC's Tech Incubator. Techies like me are getting fed up with the IBMs, Booz Allen Hamiltons, and Deloittes of the world and moving into opportunities with smaller, more nimble, and more innovative firms. I had one conversation with a career changer attending an intensive full-time course at General Assembly, and it was quite inspiring.

With every passing day, I begin to realize that I am the ultimate arbiter of my destiny. IBM and other large Enterprise IT companies are used to having control over their techie serfs, including the ability to furlough them at will, cull the herd to shift money to shareholders, and systematically break down individual willpower to inculcate long term loyalty to a single employer. There are a lot of Milton-like characters in Enterprise IT, but I don't have to be one. 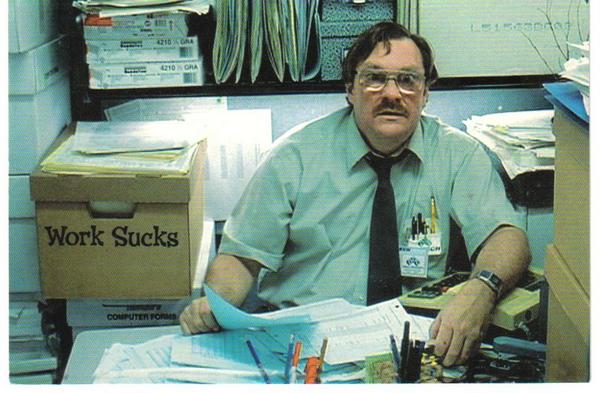