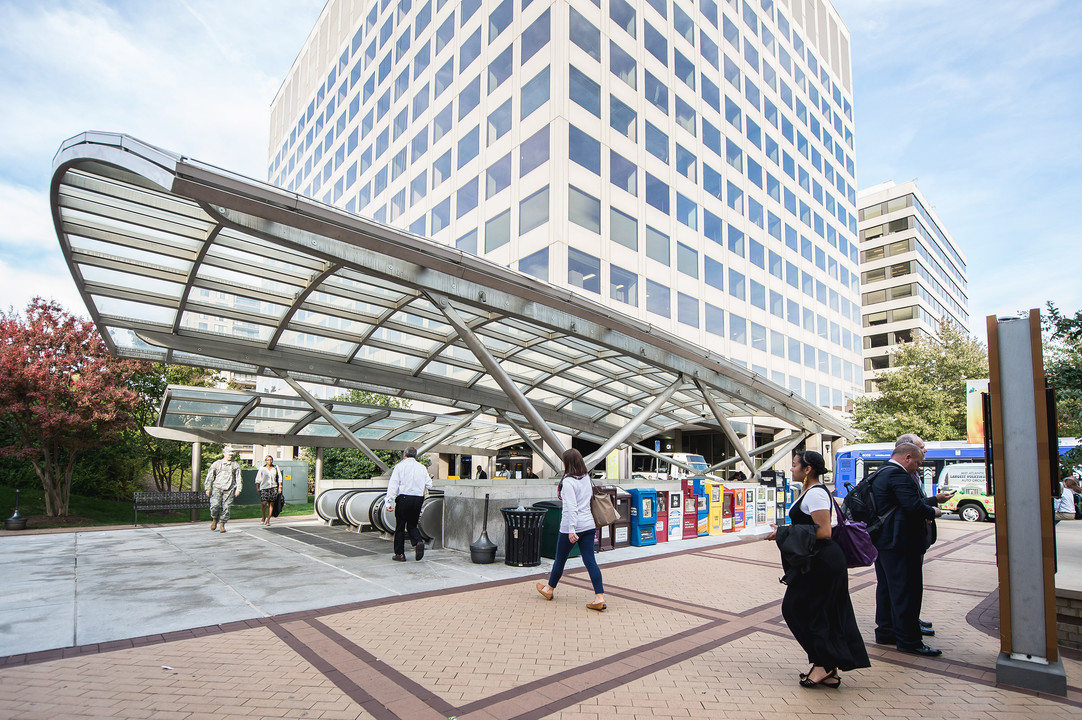 According to the WSJ, (HQ2)/2 is moving to Crystal City! For those of you not taking the GREs today, that means half of HQ2 is coming to the DMV and the other half is going to Long Island in Long Island City in NYC.

Thus far in the news coverage, there has been quite a bit of hand-wringing about affordability, strains on public transit, etc. I'd like to shift the discussion a bit more towards how this move might impact the geography of where the tech jobs are in the greater DC, Maryland, Virginia (DMV) area.

When I first moved to the Southwest Waterfront in 2009, the area was sleepy and centered around government GS civil servants. Back then, Washington really was more of a town focused on government, lobbying, and nonprofits. Software engineering positions were hard to come by downtown, particularly on product teams working at scale.

Rather that being downtown, the center of the gravity of the DC tech scene was out in the far suburbs, either on the I-270 tech corridor in Maryland, the Reston-Herndon-Ashburn tech corridor, or (for certain types of firms), up around the NSA.

When the jobs are 25+ miles from the city center in different directions, the DC tech ecosystem fractures. People chose to rent in Reston or Bethesda and then perhaps buy in Leesburg or Frederick. Engineers might visit DC occasionally, but that distance with DC traffic makes it hard to regularly enjoy urban amenities. Many younger workers elected to work downtown and reverse-commute out to their jobs in the suburbs, but over time, the "easier" reverse-commute became anything but. This dynamic causes DC to punch below its weight as a tech city. We have weaker attendance at meetups, weaker networks, and weaker infrastructure for starting businesses. Places like Denver have better VC links than us. With all of these dynamics, it shouldn't be surprising that DC is a top "brain drain" city. We have a lot of great universities training engineering talent, but those engineers choose to move away after they finish their training because the job opportunities in the DMV are weak, especially when adjusted for cost of living.

When (HQ2)/2 brings thousands of tech jobs inside the beltway at a location with good metro coverage less than four miles from the US capitol, it is going to accelerate the shift of the center of tech gravity downtown. This trend has already been ongoing in DC with places like Palantir opening an office in Georgetown and Facebook massively staffing up their DC office with actual engineering teams. Students studying computer science at GW or Georgetown will have reasonable job prospects on software product teams operating at Internet scale close to the city center. (HQ2)/2 has the potential to reverse the DC tech "brain drain" and bring in an infusion of senior tech talent into DC, potentially creating a flywheel effect that dramatically improves the prospects of tech in the area.

As the DC becomes less of a "government town" and more of a balanced economy with a strong tech sector in or close to downtown, this will ultimately be a net positive for the public sector and the delivery of citizen-facing digital services. A larger pool of senior engineering leaders with experience operating at "Internet scale" will consider terms of service with TechCongress, USDS, 18F, Code for America, etc. The regulatory bodies will have greater exposure to tech companies and better gain the context for crafting regulation.

I'm sure there will be some bumps in the road, but this all seems like a big net positive to the area!